Biography: My Graduating Self 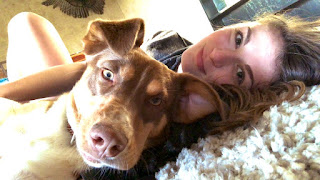 WOW! Has 4 years really flown by this quickly?! How in the world?! I feel like it was just yesterday that I was being moved into my dorm room on the 6th floor of Couch. I remember the first time I ever tried to find my classes on this campus; I remember the first test I failed; the first (and only, thank God) class that I failed; I can recall my favorites moments on this universities grounds that have made Norman my home for the quickest 4 years of my life.
Now that undergrad is one week from being over, I'm taking the time to reflect, not only on my time at OU, but also on the person I was and have become throughout my time here. I'd also like to offer advice/lessons I learned while I've been in college.

I came to college lost- I wasn't proud of myself, nor was I really excited about starting college. However, as I got accustomed to university life, I have learned so much about myself.

All-in-all, I am so thankful for what I've accomplished throughout undergrad! I'm excited to continue on with being a sooner with nursing school!! I may not physically be in Norman anymore, but my heart will always belong there

Posted by Kennedee Thorne at 12:50 AM No comments: 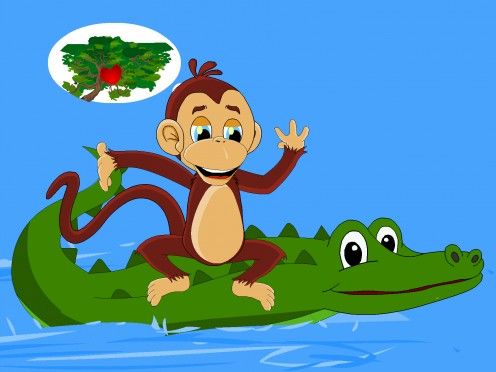 
The Monkey and the Crocodile
Source: Jataka Tales by Ellen C. Babbitt

Posted by Kennedee Thorne at 8:25 PM No comments: 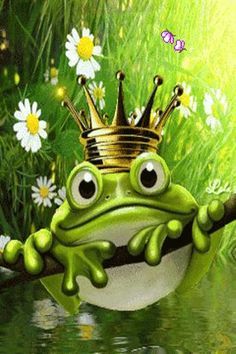 
The Frog Prince
Source: Fairy Tales by the Brothers Grimm

Posted by Kennedee Thorne at 9:53 AM No comments:

Microfiction: From the Heart

Doors of Life
And just like that my time here is done.
I must now go out into the world and start a new chapter of life.

Life Decisions
Who Do I Want To Be?

I was inspired to write both of my stories from the very fact that I am graduating in basically a week. I've had so many mixed emotions lately about being done with school (or deciding if I don't want to be) and going out into the world and solely working. No school attached to it- just working. 40 hours a week. Just to work and home. It's a little scary to think about.
Posted by Kennedee Thorne at 9:24 PM No comments:

The Bridge
Story Source: Indian Myth and Legend by Donald A. Mackenzie (1913)
- Rama performed sacrifices to propitiate the God of the Ocean
- The God of the Ocean is known as Varuna
- Varuna's vehicle is a Makara- a part fish, part land creature
- He has a weapon of a Pasha- a noose, rope loop
- Rama seizes his bow & shot weapons into the sky
- this caused for darkness to cover the sky & the mountains broke into pieces
- Rama attempts to dry up the waters of the sea by shooting a fiery dark
- The King of the Ocean appears & tells Rama to seek the aid of the vanar chief to create a bridge could be built that would allow for the armies to cross the deep
- a causeway of rocky islands between the mainland and Lanka is called Rama's bridge


Posted by Kennedee Thorne at 11:50 AM No comments: 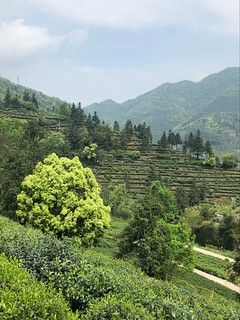 - magnificent tree that bore tender white blossoms & later ladened with fruit
- chief warned the monkeys not to let any of the fruit from the branches hanging over the tree fall into the river, because then the men of the city would follow the river up the hills and find the tree, which would take all of the fruit and the monkey's would have to flee
- it, however, happened & a fishermen was the first to find it
- the fishermen asked woodcutters about the fruit & they told him it was a mango
- they set out to find the tree and came upon it
- the king made a bridge of himself and told his eighty thousand followers to walk across, but Devadatta jumped so heavily and broke the kings back
- "It is not your sword which makes you a king; it is love alone. Rule them not through power because they are your subjects; nay, rule them through love because they are your children"

Posted by Kennedee Thorne at 3:54 PM No comments: 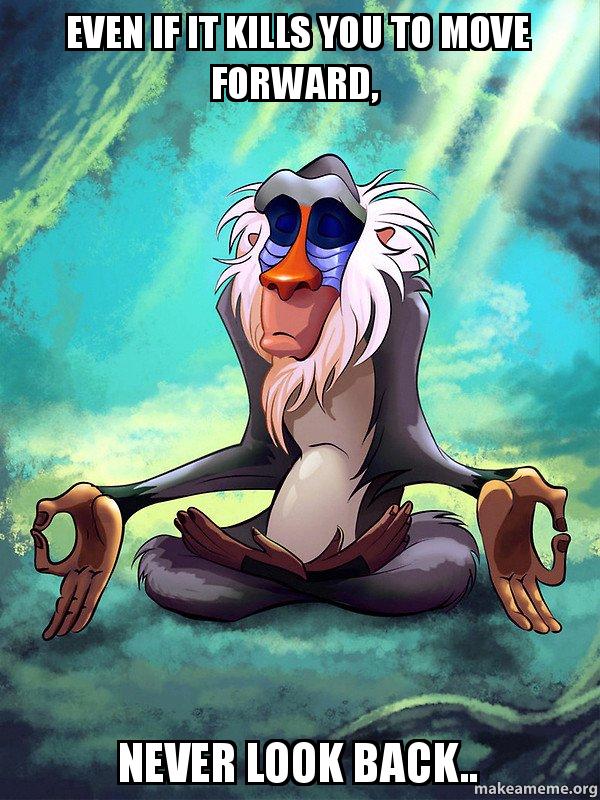 Image: Even if it kills you to move forward, never look back. Source: Make A Meme

Looking back:
So far with this class, I am proud of how much I have learned and how my skills for blogging are evolving.

I am happy with my progress, but I wish that I could have gotten more ahead than I am and done more extra credit opportunities.


Looking forward:
For the second half of the semester, I want to do just what I have yet to: I want to get ahead in the class

I want to do more extra credit opportunities I want to expand my horizons and try to venture out in the types of stories that I write I  want to avoid procrastinating I want to try to play around with my project website and find new ways to improve it
Posted by Kennedee Thorne at 8:18 PM No comments: